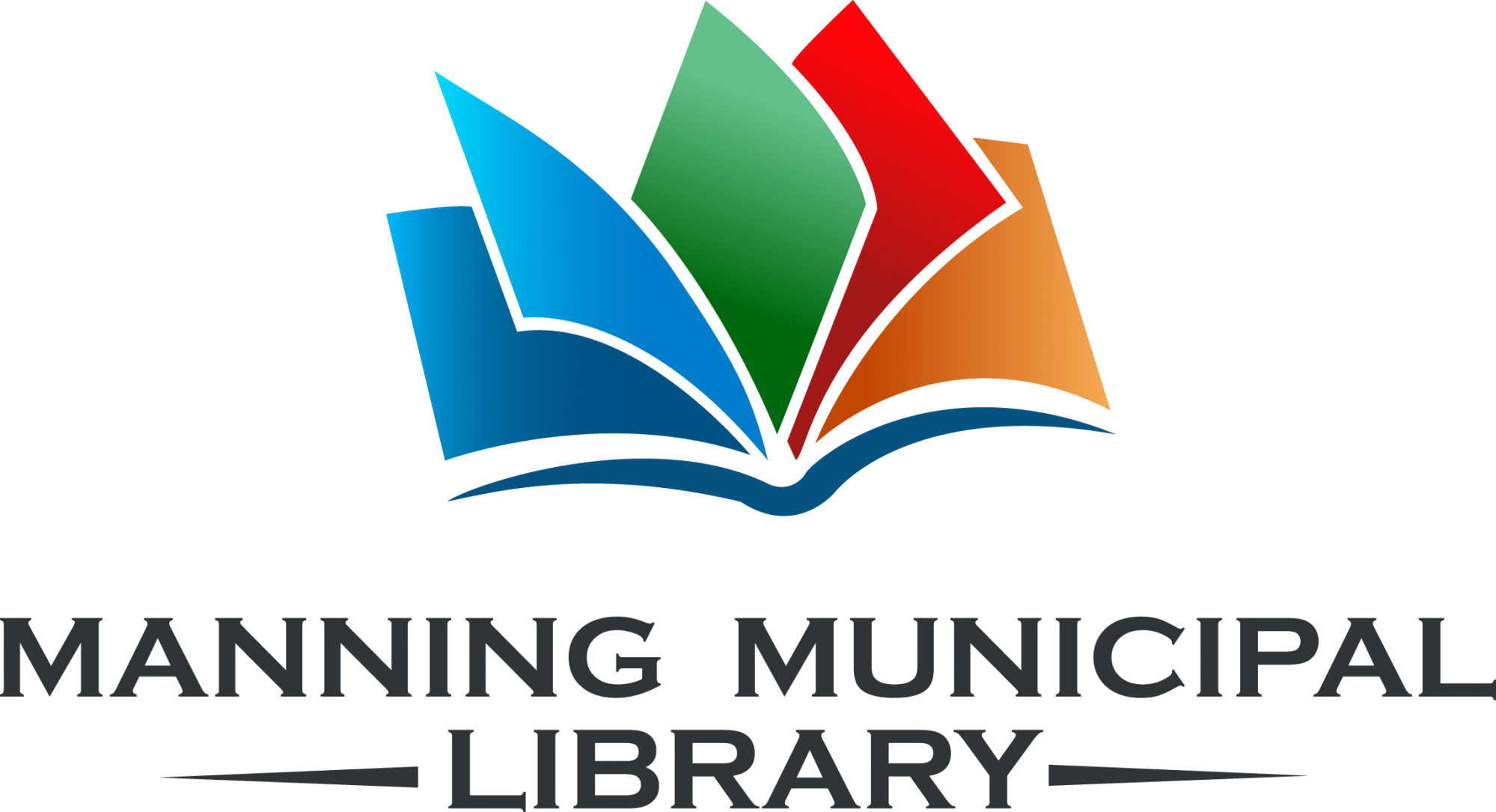 About Us Toggle navigation

History of the Library

Water runoff in the spring of 2014 resulted in the library basement being flooded. Staff, board members and community members came together to get the mess cleaned up. All the furniture, books, and craft supplies moved from the basement to upstairs. Shortly after, the library was closed promptly and indefinitely due to concerns with air quality and mould. The board and staff did not have chance to find a new space, or to pack the library collections and furniture before the closure. The senior’s centre next door generously let the library staff operate inter-library loans out of their building. In December, the town of Manning purchased a building on main street for the library to move into. With the help of staff, board members and community volunteers, the library was open for business in February 2015.  Unfortunately, this new location was much smaller (we could only hold a dozen people at a time), and required an expansion in order to properly serve our community for programming and events. In 2018 we began our extensive renovation and added 2,000 square feet of space, enough room to incorporate new shelving, equipment, proper sectioning, and space for kids’ programming.  We were also able to connect to Alberta SuperNet, for improved digital capabilities, and to procure all-new furniture for the entire space.

Reopened in January 2019, our revamped library is able to provide improved services to our community while increasing the longevity and sustainability of library operations. The Manning Library is visited more than 10,000 times each year, and we expect this number to grow now that we’re running at full capacity.

Stay informed with our newsletters

Get the latest about library events, programs, and services through our newsletters.